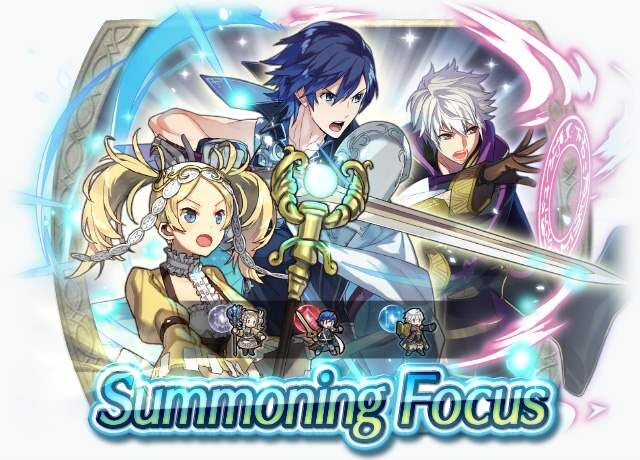 A prince of Ylisse and descendant of the
Hero-King. Leads the Shepherds. Appears
in Fire Emblem Awakening.

"Care to spar? Or perhaps we could just work on self-defense drills so I don't break anything..."

"I'm a Shepherd, just like my brother. We travel everywhere and help people all over the world!"

"Hello, I'm Robin. I'm a tactician for the Shepherds, so let me know if you need a battle plan."

Isn't a tactician kind of like a shepherd? So is Robin a shepherd of shepherds? I think I need a nap...