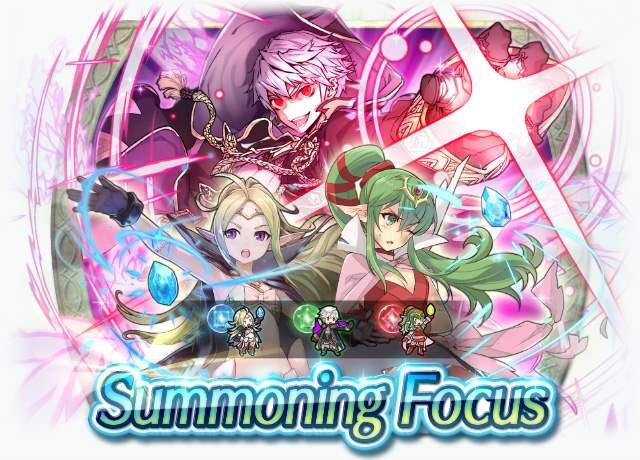 "Over my three millennia, I've said hello and farewell countless times. But I will always remember you."

Manakete who travels with Chrom's group. Looks
young but truly is over a thousand years old.
Appears in Fire Emblem Awakening.

Threaten Res 3
At start of turn, inflicts Res-5 on foes within
2 spaces through their next actions.

I wonder if owl breath is considered a skill...