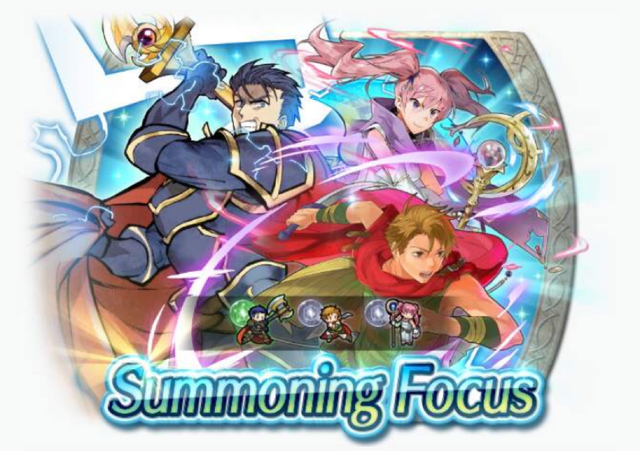 Spy's Dagger
Mt: 14 Range: 2
After combat, if unit attacked, grants
Def/Res+6 to unit and allies within 2 spaces of
unit for 1 turn.
Effect:【Dagger ６】

【Dagger ６】
After combat, if unit attacked, inflicts
Def/Res-６ on target and foes within
2 spaces of target through their next actions.

"Want to know the real Matthew? Ha! Let's take it slow. I'll give you half-truths instead of lies."

"I will always be there when you need me, whether you're injured in battle or exhausted from duty. And I'll expect some token of thanks from you—which is only fair, right?"

Both Hector's weapon and Matthew's weapon can be refined, y'know!