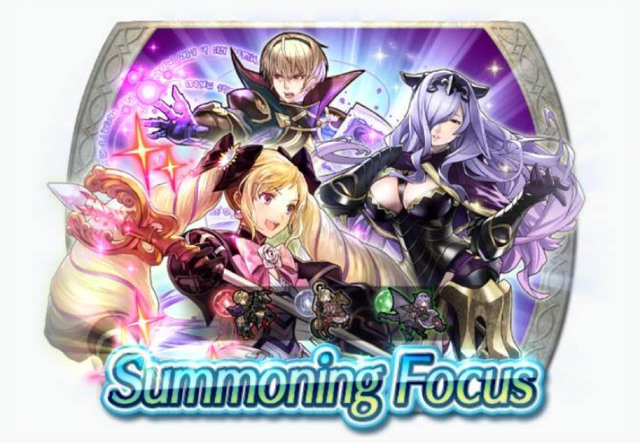 They all get along so well, don't they?