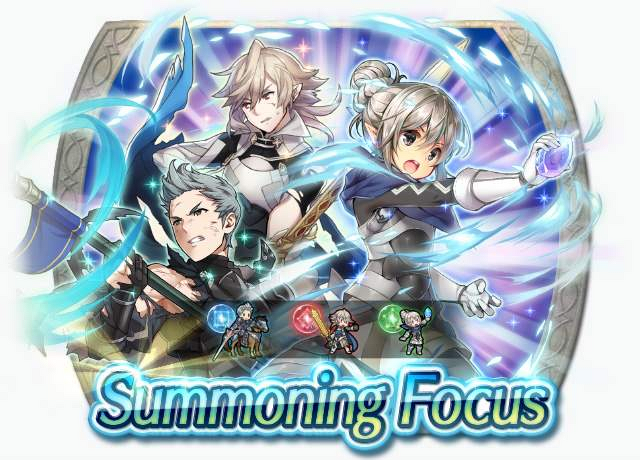 "It reassures me to see you do patrols. I used to do the same at my castle. Brings back memories!"

Sun Dragonstone
Mt: 16 Range: 1
If foe initiates combat or if a bonus granted by
a skill like Rally or Hone is not active on foe,
grants Atk/Spd/Def/Res+4 to unit during combat.
If foe's Range = 2, calculates damage using the
lower of foe's Def or Res.
This skill can only be equipped by its original unit.

"I was a castle knight back in Nohr. But I was still green... Someday I'll be a knight my friend can be proud of."

Silas and Corrin really are best friends, aren't they?