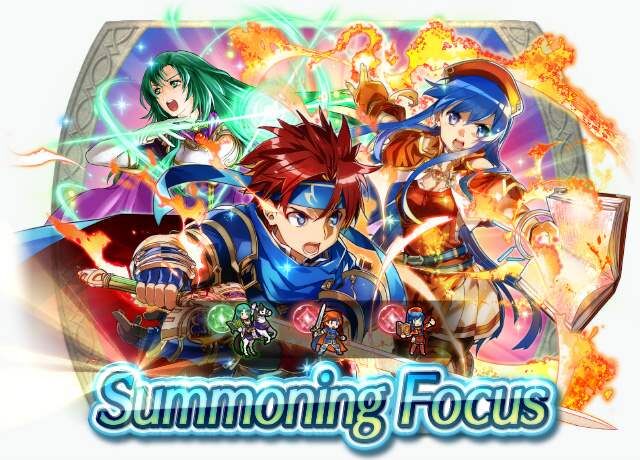 During this celebration, a Bound Hero Battle summoning focus will return each day for 18 days straight!

"The amazing Cecilia once said I have a natural talent for magic. To me, that meant I ought to work even harder!"

"Lilina is a great friend of mine, from way back when we were children. We studied together in Ostia."

These three Heroes have a close student-teacher relationship.