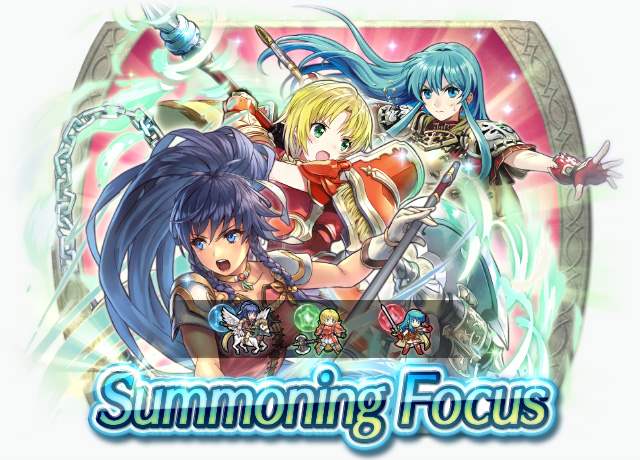 "Come on! Let's get out of here! Show me a good time. After all, taking time out is important—even in war. If you don't relax now and again, you'll suffer for it."

Princess of Renais. Ephraim's twin. Cares
dearly for her brother. Her kindness has
sometimes put her in danger. Appears in
Fire Emblem: The Sacred Stones.

Sieglinde
Mt: 16 Range: 1
At start of turn, grants Atk+3 to adjacent allies for
1 turn.
This skill can only be equipped by its original unit.

"I wonder if any of us will ever see a world that's happy, prosperous, and free of conflict?"

We might someday live in a world free of conflict...but for now, we have to keep marching!