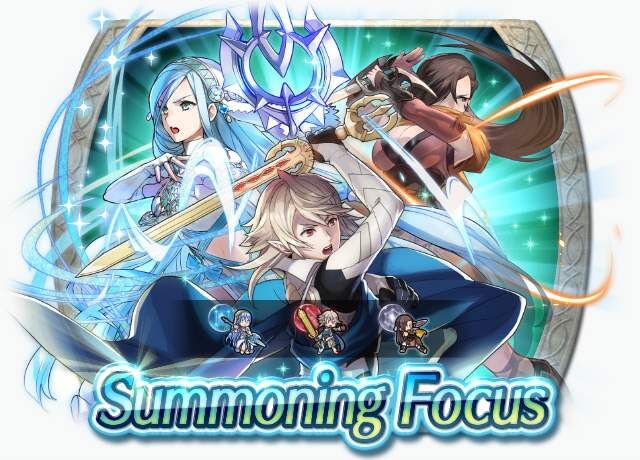 "It reassures me to see you do patrols. I used to do the same at my castle. Brings back memories!"

A ninja of Hoshido who is ready to lay down her
life for her liege. One of Ryoma's retainers.
Appears in Fire Emblem Fates.

"A ninja shows no emotion. Not even joy."

It's admirable how they value their family and their allies. I'll try to be more like that too!