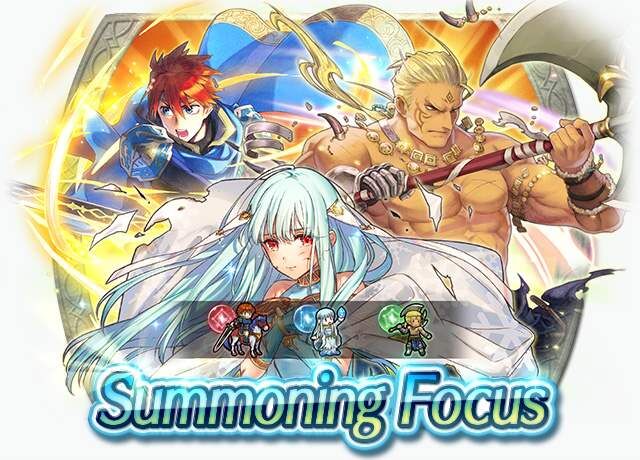 "You possess summoning magic. Careful. Such immense power can, over time, drive a man mad."

A sincere noble of Pherae. His friends Lyn
and Hector serve him loyally. Appears
in Fire Emblem: The Blazing Blade.

Durandal
Mt: 16 Range: 1
If unit initiates combat, grants Atk+4 during
combat.
This skill can only be equipped by its original unit.

"If the weather is pleasant today, it might be nice if you and I head off on a stroll."

Humans and dragons can live together in harmony... Right?