Join The Fan Lab, a private Fandom research community for users in the US and UK where you will be asked to share your opinions on all things gaming and entertainment! Click here to see if you qualify

An Illustration of Our Support! (Notification)

From Fire Emblem Heroes Wiki
Jump to: navigation, search
An Illustration of Our Support!

Only a few more days until December 7 and the release of the Super Smash Bros.™ Ultimate game for the Nintendo Switch™ system!

We're so excited, we made an illustration featuring Heroes from the Fire Emblem series to show our support! 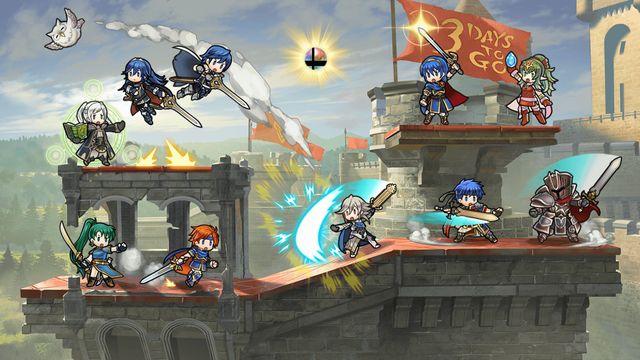