This time, the invading army will be led by Ursula: Blue Crow. 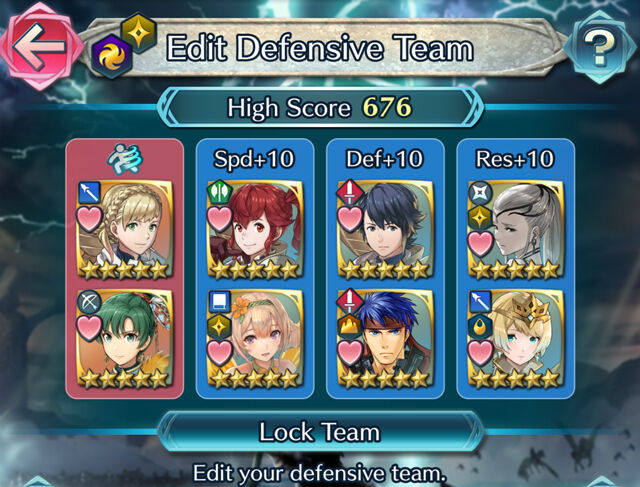 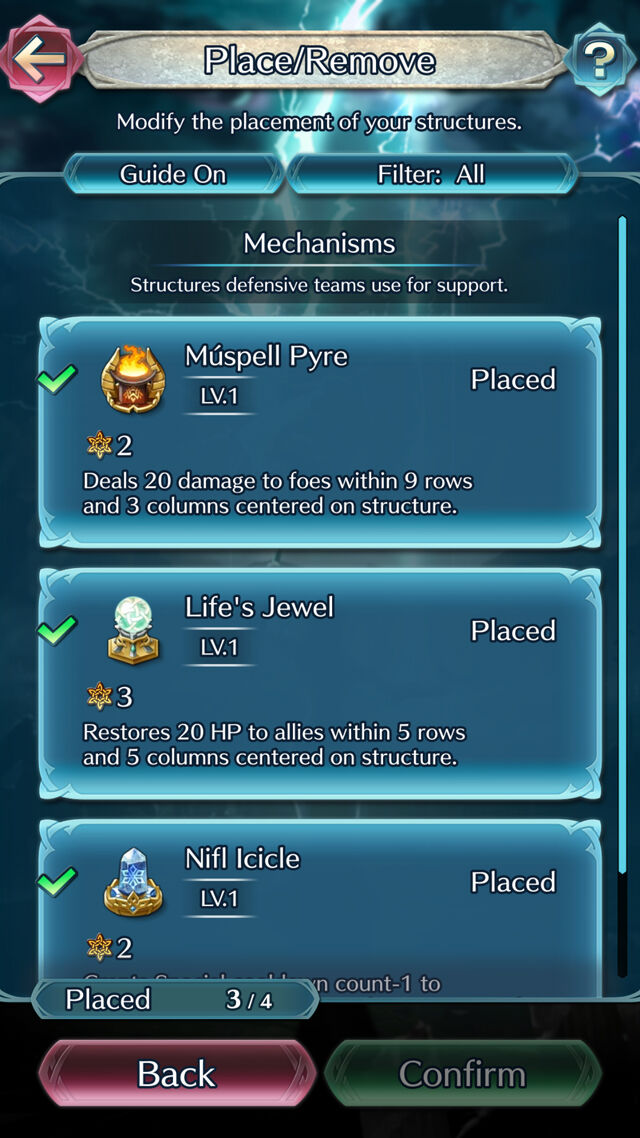 This bonus multiplies your offensive power by five when Askr's forces are in the weaker position.

Raise your Tier to earn rewards such as Midgard Gems (used to build and improve mechanisms), Divine Codes (Part 1), Trait Fruit, and Dragonflowers.