This time, the invading army will be led by Michalis: Ambitious King. 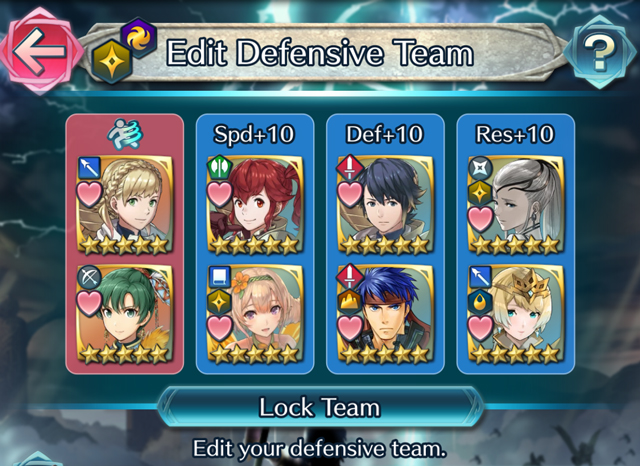 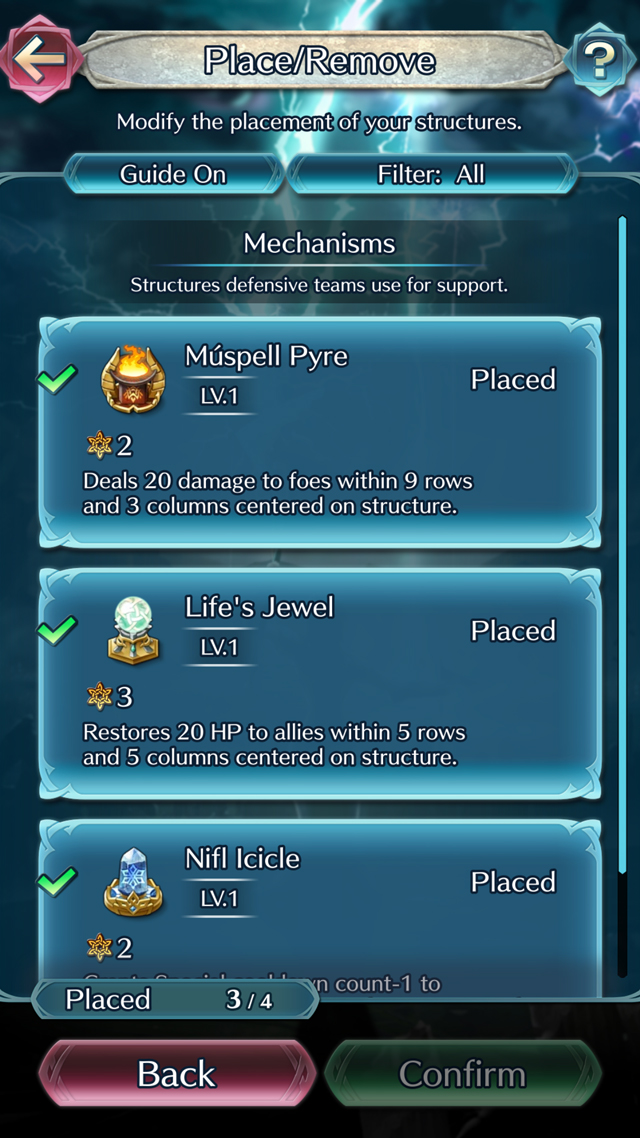 Raise your Tier to earn rewards such as Midgard Gems (used to build and improve mechanisms), Divine Codes, and Dragonflowers.

Divine Codes may not be useful right away, but they will be in the future, so stock up now!

Note: When using the Test Defenses function during the Rest period, an unresolved issue may cause the Mjölnir's Strike entry in the Events list to appear as if the event were active, leading to the "!" symbol being displayed on the Events icon on the Battle screen. This issue will be addressed in the next version update.