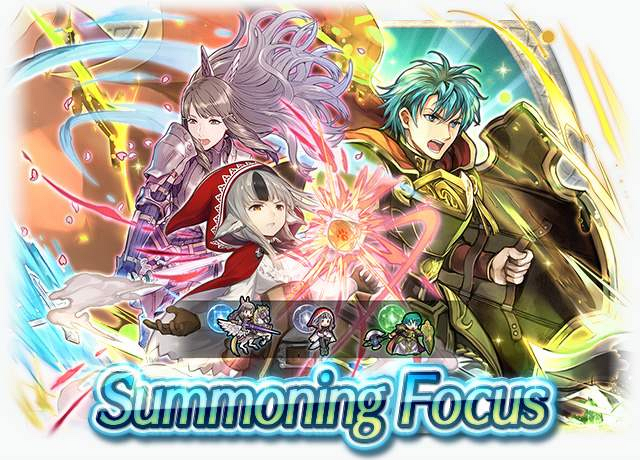 During the seventh day of the Book IV Midpoint Celebration, three Heroes with the Close Def skill are available as part of a 5★ summoning focus!

If their foe initiates combat and uses sword, lance, axe, dragonstone, or beast damage, Heroes with Close Def are granted up to Def/Res+6 during combat.

Wolfpup Fang
Mt: 14 Range: 1
Grants Spd+3. At the start of turn 1, grants
special cooldown count-2 to unit and unit's
support partner (if any). At start of turn, if unit
is adjacent to only beast or dragon allies or if
unit is not adjacent to any ally, unit transforms
(otherwise, unit reverts). If unit transforms,
grants Atk+2 and deals +10 damage when
Special triggers.
This skill can only be equipped by its original unit.

"Want to see my treasures? I have a big pile of sawdust and some rusty armor. And—oh!—a snake skin!"

Close Def seems really useful... Maybe I should try it out...