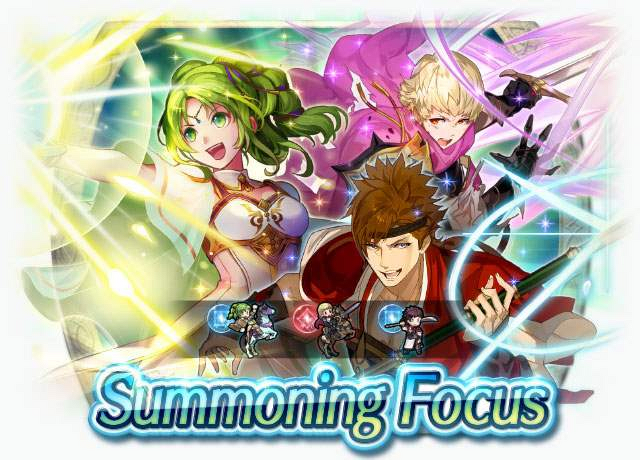 During the first day of the Book IV Midpoint Celebration, three Heroes with Tactic skills are available as part of a 5★ summoning focus!

At the start of their turn, Heroes with Tactic skills grant up to +6 to a certain stat to certain allies within 2 spaces for 1 turn.

"Don't get so caught up in other tasks that you neglect your training. I can take over fishing duties for you. Besides, there's nothing like a freshly grilled fish to get you pumped up!"

If anyone knows about tactics, it's ME! They don't call me Commander for nothing!