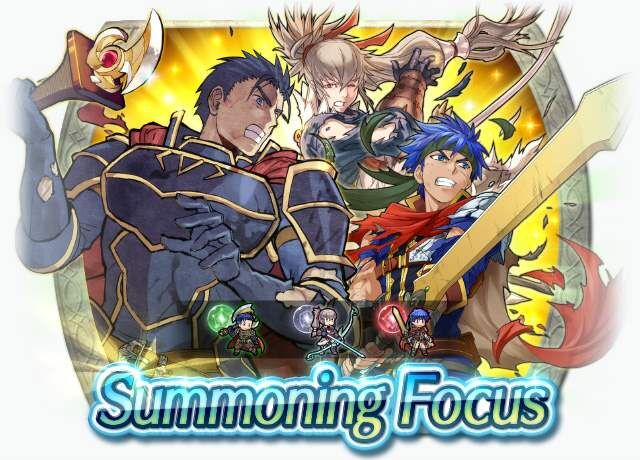 For 21 days straight, summoning focus events are coming back as part of Feh's Summer Celebration!

"I always keep my Fujin Yumi nice and polished. I'm only as good as my weapon. Best to keep it in top shape."