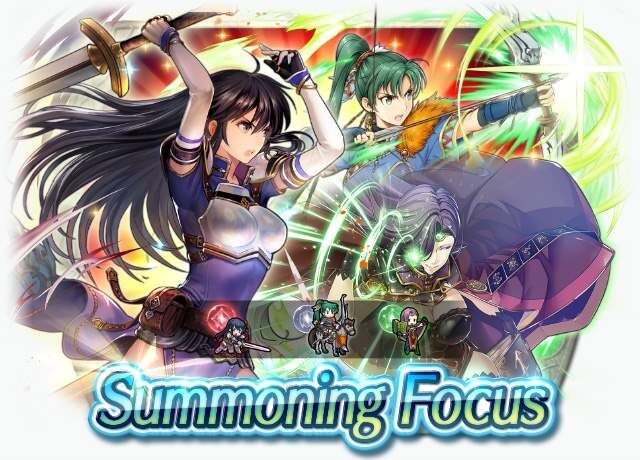 The fifth day's summoning event is Heroes with Combat Boosts!

"My country faces destruction. Nothing is more important than protecting our prince."

"This world's cultures are simply fascinating. If you would allow me to study them, it might aid you too."

"These skills work great with Desperation!"