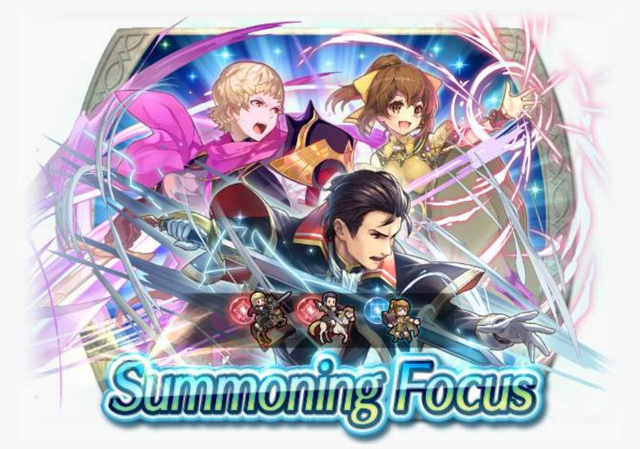 The eighth day's summoning event is Heroes with Death Blow!

"It's good to meet you. I'm Siegbert. Prince Xander of Nohr is my father, so as a future king, I'll give it my all."

"I am Reinhardt of Friege, the mage knight. Lest you think my talents are limited to magic, let me demonstrate to you my skill with a blade."

"All right, everyone—strike first for victory!"