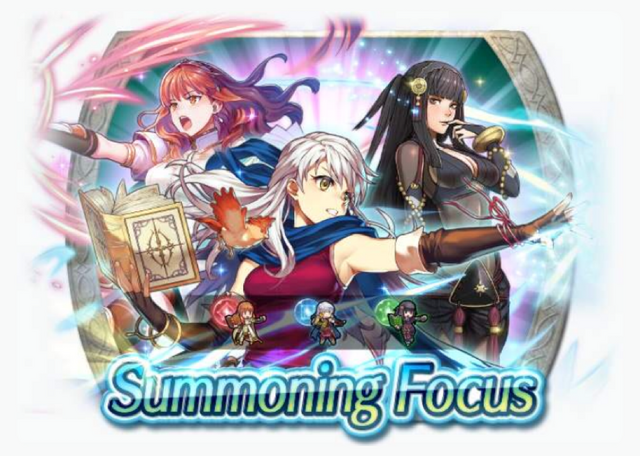 The tenth day's summoning event is Heroes with Distant Def!

"A strong defense is the surest way to survive!"