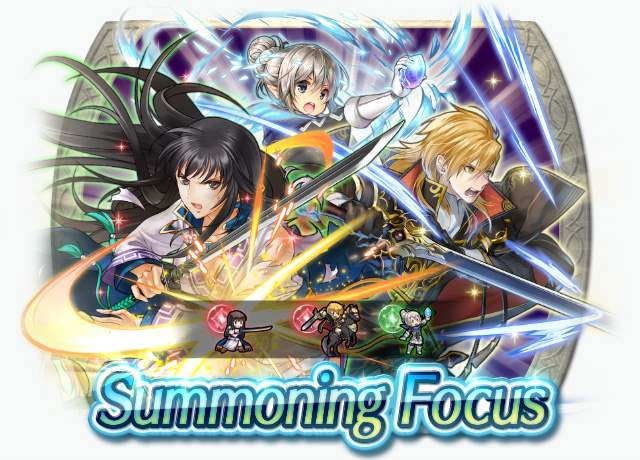 The twelfth day's summoning event is Heroes with Draconic Aura!

"My body feels so light. Is this what it means to wield a sword?"

"Mystletainn, the Demon Sword... It thirsts for the blood of men."

"Unleash those Specials at full force!"