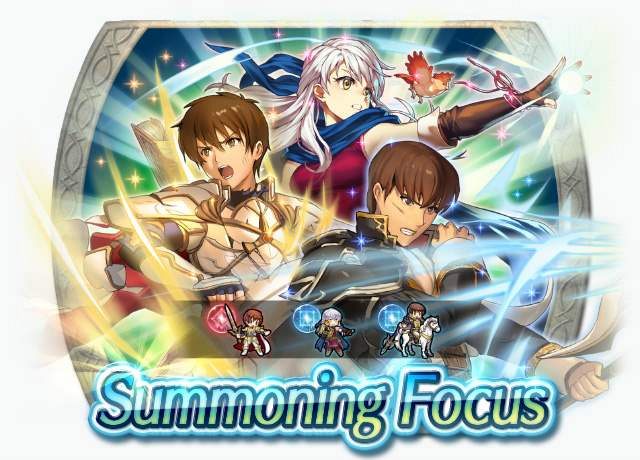 The eighteenth day's summoning event is Heroes with Drive Atk!

"Being unable to ride into battle on horseback puts you at a disadvantage, I'd say. If you'd like to learn to ride, I'd be glad to teach you."

"With strength like this, I'll be able to protect everyone!"

"Goddess Ashunera, I thank you for your guidance."

"Group up together to gain the advantage while fighting."