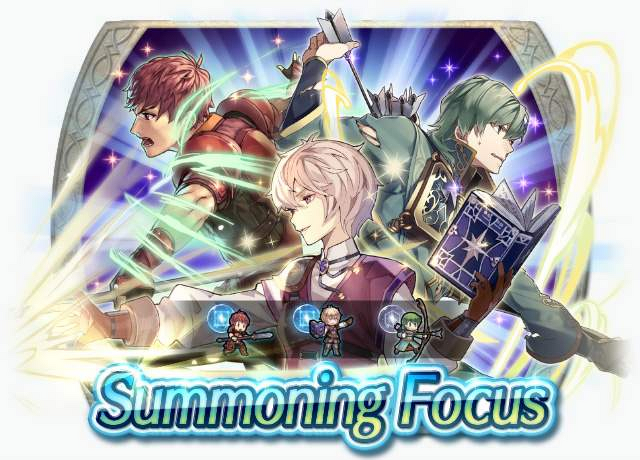 The last day's summoning event is Heroes with Fortress Skills!

"Life in the village was getting boring, so when Alm asked me to join the Deliverance, I took the plunge."

"Sometimes endurance is the key to victory!"