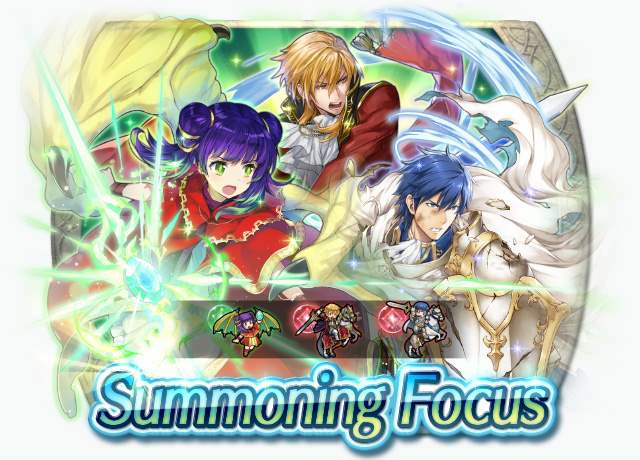 The fourteenth day's summoning event is Heroes with Fury!

"A knight must strive for the heights of excellence."

"Did this power come from humans...or monsters?"

"It's impressive when Heroes fight with no concern for their own safety!"