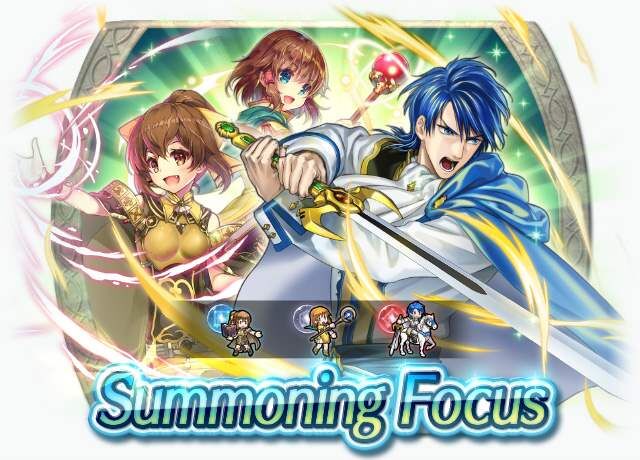 For 21 days straight, summoning focus events are coming back as part of Feh's Summer Celebration!

The third day's summoning event is Heroes with Miracle!

"Come on! Let's spend a day on us for a change! You can show me the best places to get food and clothes."

Ike's younger sister. Active and cheerful,
and takes care of the Greil Mercenaries.
Appears in Fire Emblem: Path of Radiance.

"Getting stronger! Only figures. I am my father's daughter!"

"I pray that everyone stays safe!"