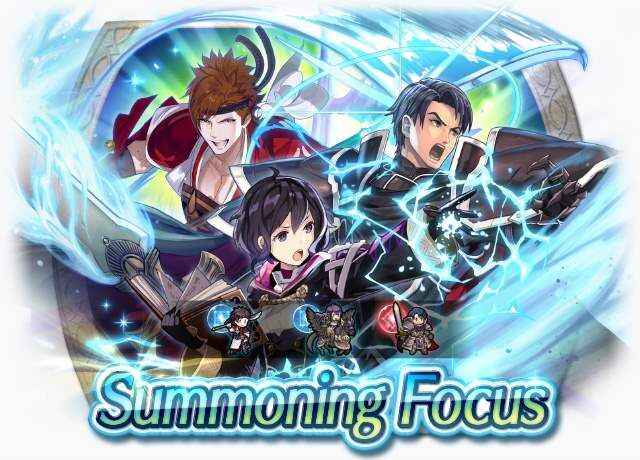 The seventh day's summoning event is Heroes with Stance Skills!

"I am Zelgius. As a general, I fought for two different realms. Now, I serve you. We shall see for how long."