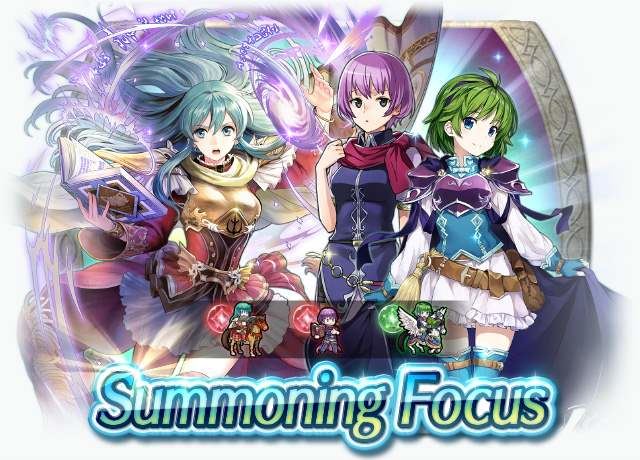 The fifteenth day's summoning event is Heroes with Swift Sparrow!

"I want to speed up and attack twice!"