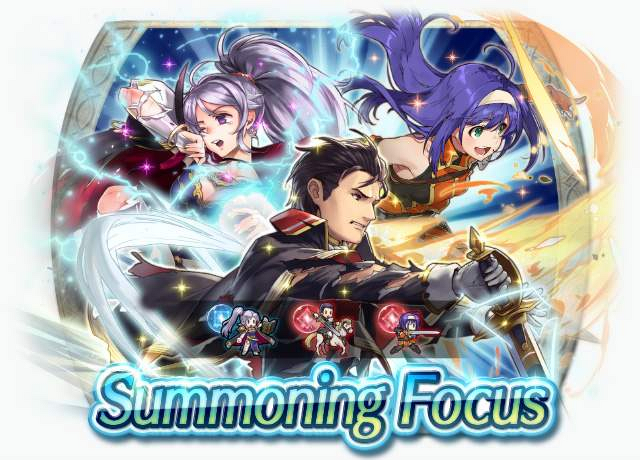 The nineteenth day's summoning event is Heroes with Vantage!

"Friege rains thunder on its foes. An instant later, they are gone."

"Vantage can really turn the tables in battle!"