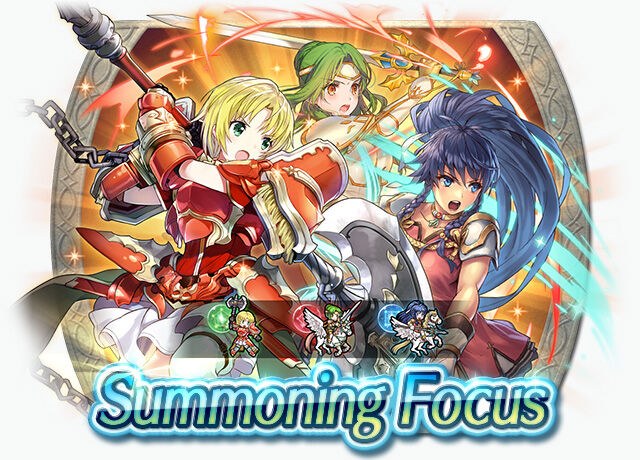 Feh's Summer Celebration is in full swing! For 21 days straight, summoning focus events are coming back for 24 hours only!

"I'm from a small village called Silva. It's in Grado. I thought I'd join up and fight for my country... I just hope everybody back home is doing all right."

"I bet I could use Flier Formation too!"