The correct title of this page is Daily Summoning Focus #10: Heroes with Threaten Spd (Notification). It is named incorrectly here due to technical restrictions. 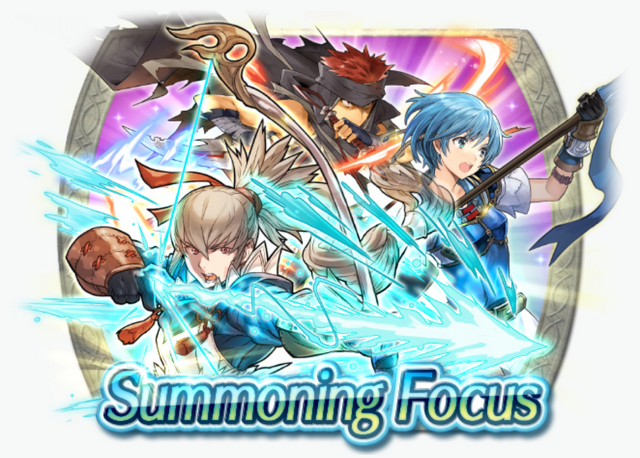 A trainee of the Pegasus Knights of Ilia.
Cheerful and optimistic. Appears in
Fire Emblem: The Binding Blade.

"My homeland, Ilia, is so cold—and I mean COLD. This place is a real hothouse in comparison."

"Try luring foes to a spot that's within two spaces."