The correct title of this page is Daily Summoning Focus #12: Heroes with Death Blow (Notification). It is named incorrectly here due to technical restrictions. 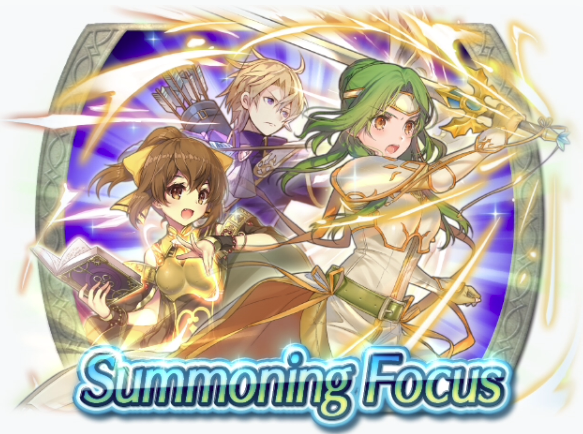 "Hi! I'm Delthea! When it comes to magic, nobody else comes close."

"Some call me the Archer General, but I feel I can serve a kingdom better as an administrator than a general."

"This skill is useful with any weapon!"