The correct title of this page is Daily Summoning Focus #13: Heroes with Powerful Specials. It is named incorrectly here due to technical restrictions. 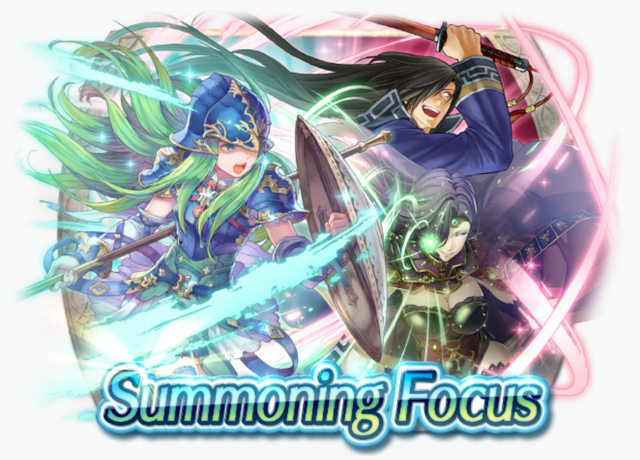 Reprisal
Cooldown: 2
Boosts damage dealt to foe by 30% of damage
dealt to unit.
Cannot use:

"Approaching me? Here? I may take that as a challenge someday. Best you learn to defend yourself."

"I hope everyone back home is doin' all right..."

"I wonder what happens if Nephenee gets angry..."