The correct title of this page is Daily Summoning Focus #14: Weapons to Refine (Notification). It is named incorrectly here due to technical restrictions. 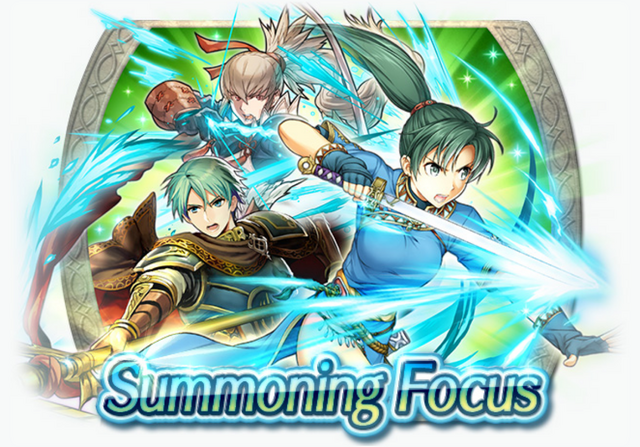 "I always keep my Fujin Yumi nice and polished. I'm only as good as my weapon. Best to keep it in top shape."

"Hmm... Special effect or stat increase... So hard to choose!"