The correct title of this page is Daily Summoning Focus #15: Weapons to Refine, Part 2 (Notification). It is named incorrectly here due to technical restrictions. 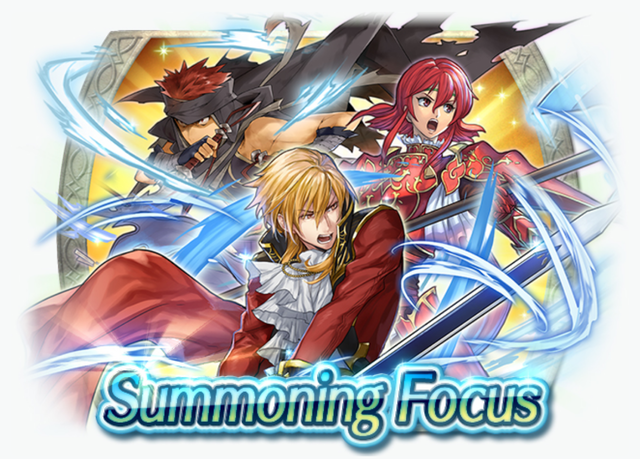 "My great friend Sigurd has a young son named Seliph. I wonder, in this unusual realm we stand in...could I possibly meet Seliph as a grown man—surely, a heroic figure like his father? That would be marvelous."

"I am Jaffar. Known also as the Angel of Death. But only by those in Black Fang—and now, you."

"Work hard and gather materials for upgrading weapons too!"