The correct title of this page is Daily Summoning Focus #1: Weapon Triangle (Notification). It is named incorrectly here due to technical restrictions. 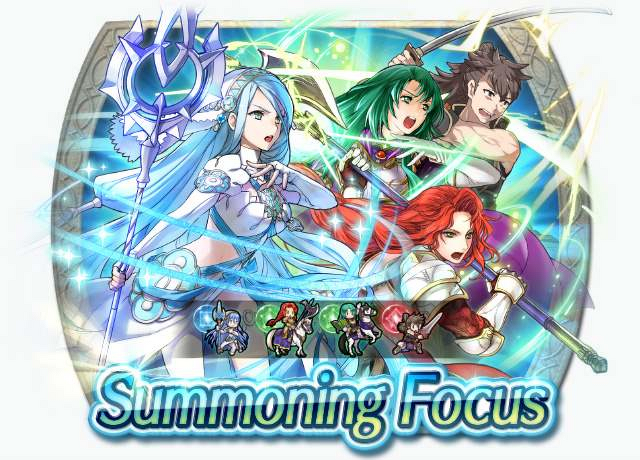 A coarse, yet caring, samurai of Hoshido.
One of Takumi's retainers. Appears
in Fire Emblem Fates.

"I'm a retainer for Lord Takumi. I wouldn't hesitate to give up my life if it meant protecting him."

"I'm sorry to say that I mustn't ever tell you of my homeland. Still, I will be absolutely true to you in battle."

"Our mercenary group has an unusual reputation. We're known to do jobs without payment. And we sometimes take a job only to help save people. But we never do it solely for the money."

"I want an Emerald Axe!"