The correct title of this page is Daily Summoning Focus #3: Heroes with Fury (Notification). It is named incorrectly here due to technical restrictions. 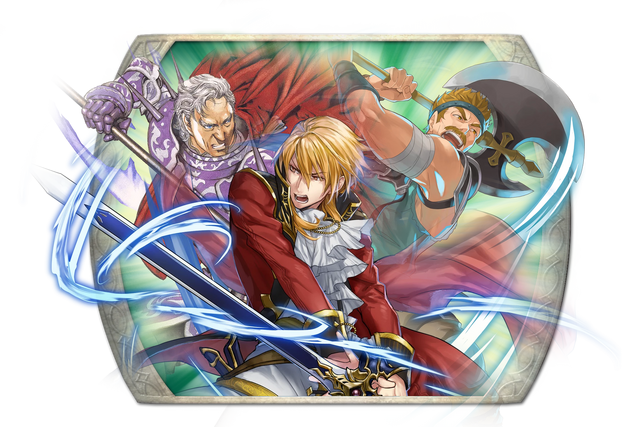 "I could regale you with the history of Altea and Prince Marth's deeds...but we would be here for days."

"The name says it all: the Fury skill is all the rage!"