The correct title of this page is Daily Summoning Focus #4: Heroes with Hone Atk (Notification). It is named incorrectly here due to technical restrictions. 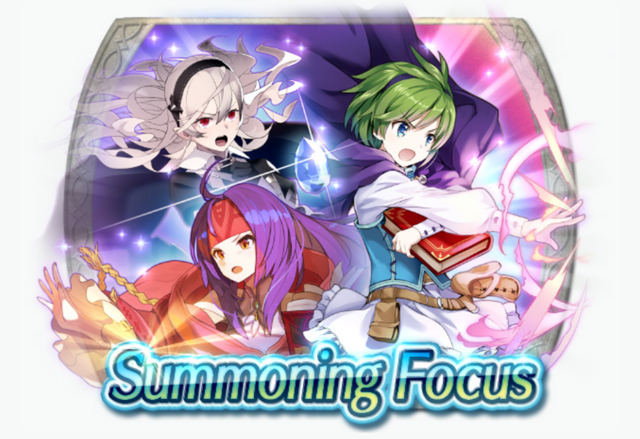 "Family is...so important. If I ever have a chance to have my own family, I'd love twins!"

"You are standing in the presence of Sanaki—37th Empress of Begnion. You may kneel, if you wish."

A Hoshidan princess raised in Nohr. Fights on
her chosen path with the divine blade Yato.
Appears in Fire Emblem Fates.

Dark Breath+
Mt: 13 Range: 1
If unit initiates combat, inflicts Atk/Spd-5 on foes
within 2 spaces of target through their next actions
after combat.

"I love seeing places like this. I think it's because I was kept in a remote fortress when growing up."

"Everyone could use a little encouragement—myself included!"