The correct title of this page is Daily Summoning Focus #5: Heroes with Quick Riposte. It is named incorrectly here due to technical restrictions. 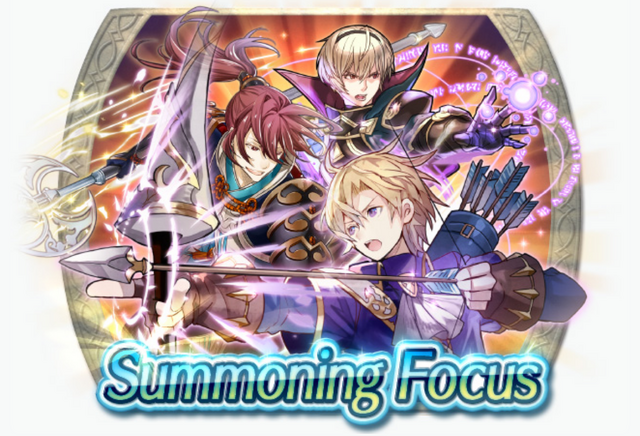 "I see myself clearly, I think. I don't have my parents' battle acumen. So I make myself useful in other ways."

"I am Leo, a prince of Nohr. I hold the divine tome Brynhildr, which grants me mastery over gravity. With less than a gesture, I have blasted many a fool to ashes."

Sky Knight of Hoshido who aims for
perfection. One of Sakura's retainers.
Appears in Fire Emblem Fates.

"You may detect a floral scent from me. Sorry if it troubles your nose. It's a hair tonic made from camellia blooms."