The correct title of this page is Daily Summoning Focus #6: Heroes with Life and Death. It is named incorrectly here due to technical restrictions. 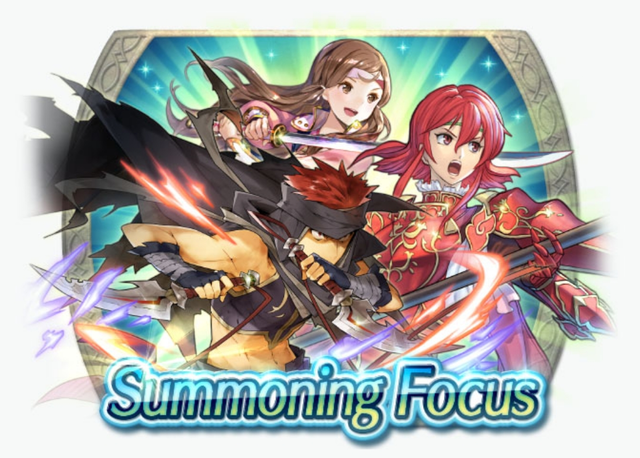 Today's returning summoning focus is Heroes with Life and Death!

"When I have time to myself, I think of assassination. I have thought of little else since my youngest days."

"Witness the fearsome power of the Red Dragoon!"

A noble who is skilled with the katana.
One of Sakura's retainers. Appears
in Fire Emblem Fates.

"Samurai Hana at your service! I'm from Hoshido. Want to spar for a while? Or maybe later? I want to be as skilled with a sword as my father was. So, I'm always up for a challenge!"