The correct title of this page is Daily Summoning Focus #8: Heroes with Threaten Def (Notification). It is named incorrectly here due to technical restrictions. 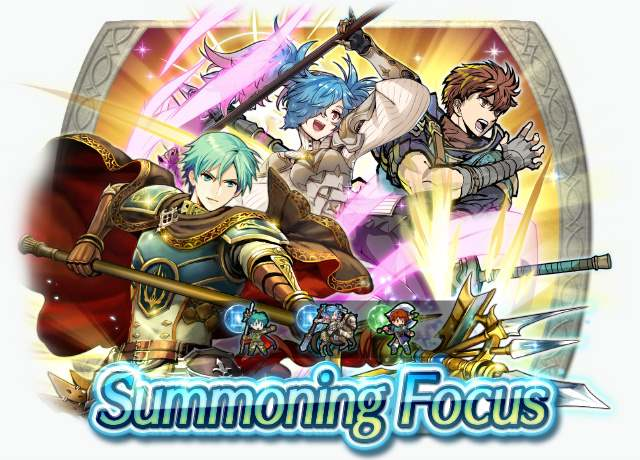 "I always worry about my sister, Eirika. If I'm not there to protect her, anything could happen."

A cavalier of Nohr who massacres foes with
childlike glee. One of Xander's retainers.
Appears in Fire Emblem Fates.

"I make a great stew. First, I go to a good butcher. Then I look for fresh, red meat—the drippier, the better!"

A noble heir whose true name is Raymond.
Works as a mercenary to enact revenge.
Appears in Fire Emblem: The Blazing Blade.

"I used to rely on a sword, but the stronger I get, I think the axe suits me better..."