The correct title of this page is Daily Summoning Focus #9: Heroes with Death Blow (Notification). It is named incorrectly here due to technical restrictions. 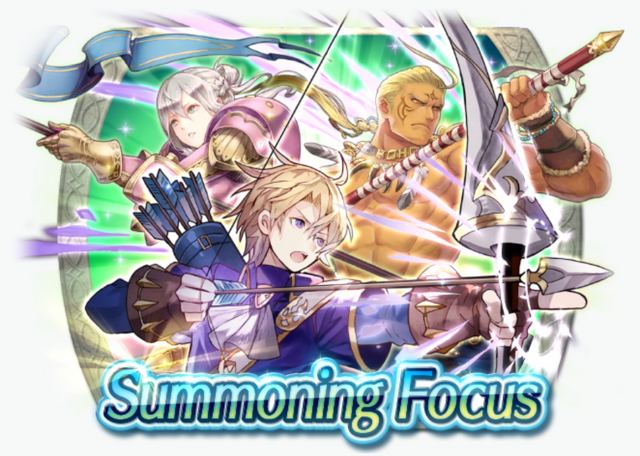 "I have a younger sister named Clarine. She's nice, once you get to know her. Clarine does live a bit too much in her own world though. Still, she's very sweet in her own way."

"I work for Lady Elise. My job is to be a wall between her and enemies. So I bulk up—as much as I can."

"The path of the Desert Guardian is a lonely one. And by necessity. So forgive me if I stand at a remove."

"Try to maintain a position where you can initiate the attack."