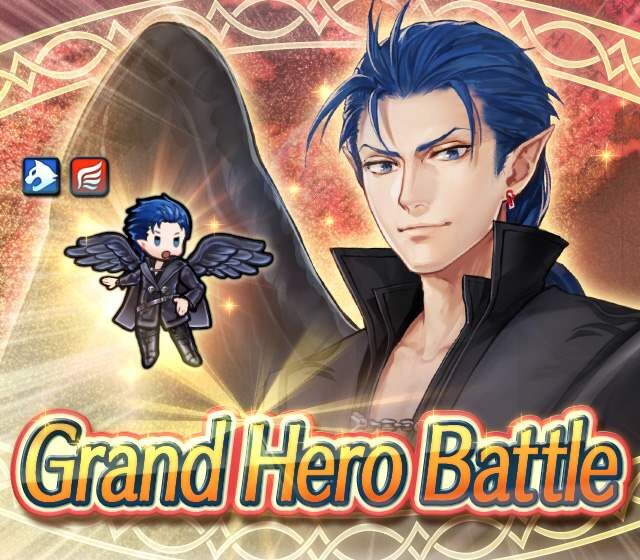 Watch out! Naesala can move three spaces in his beast form!