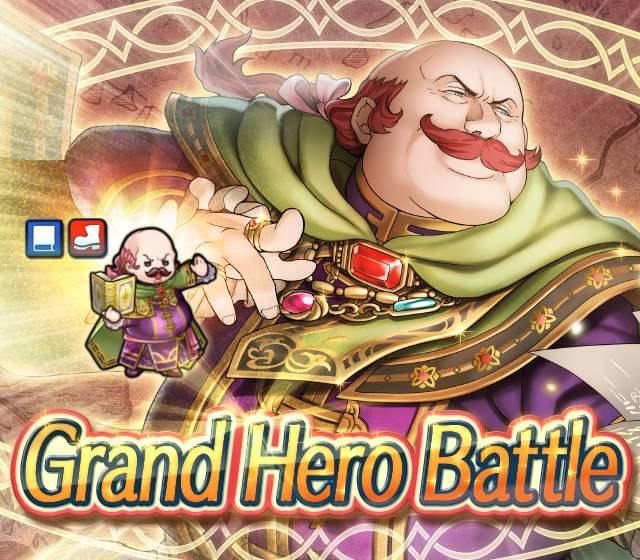 "What's this? Your face is usually a gloomy sight, but right now it's downright grim. Come now! I'll teach you to smile. I'll polish you until you gleam, by gods!"

Let's show him the beauty of the Order of Heroes!