Forge bonds through battle and gain friendship! If you grow close to all the event characters, you can unlock and view a special conversation featuring Heroes from the Fire Emblem: Three Houses game like Byleth, Edelgard, and more!

For up to seven days during the event, you can earn 2 Orbs the first time you clear a map in Forging Bonds (once per day), and you can receive rewards such as accessories and First Summon Tickets for use in the new Three Houses summoning event by increasing your friendship with the Heroes. 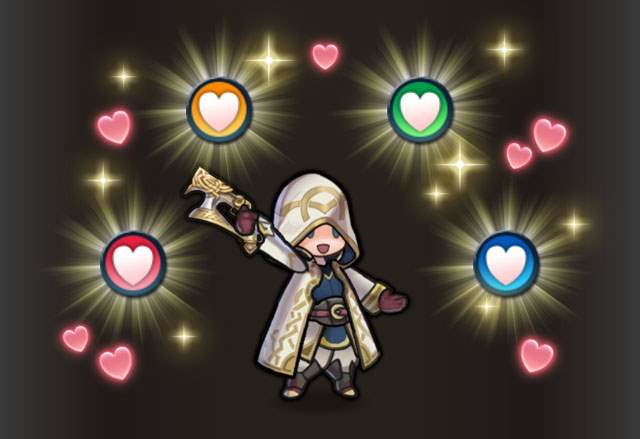 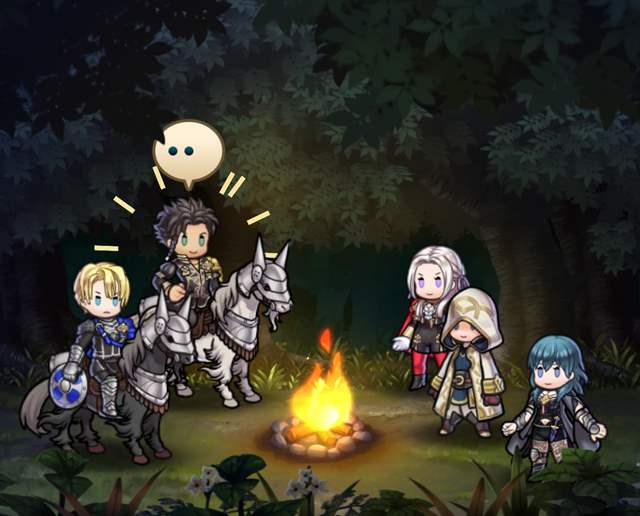 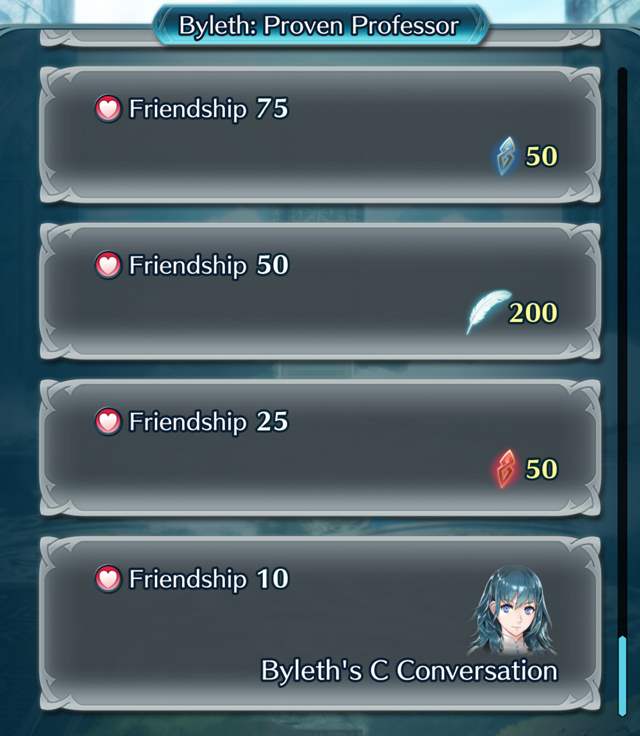 "Let's give the heroes from Fódlan a tour!"