Grand Conquests has arrived! Three armies will fight over territory over the course of three battles, each lasting two days. Contribute to your army's victory and earn rewards for Areas Controlled and GC Tier, as well as by completing quests.

Also, this time there will be Grand Conquests Golden Week quests where you can get new Hero Kaze: Easygoing Ninja as a 3★ and 4★ ally!

Changes from the Last Event:
・ Reduced the difference between GC Conquer rewards granted based on areas conquered.
・ Added quests that reward Conquest Lances.
・ Raised maximum GC Tier from 20 to 25.

About the Try this! Marker:
In some cases, the Try this! marker on the map would be displayed over areas where the additional point benefit was less than in other areas. This issue is planned to be fixed so the marker appears where the point benefit will be greatest. The change will be made for Grand Conquests events that start after the next version update. 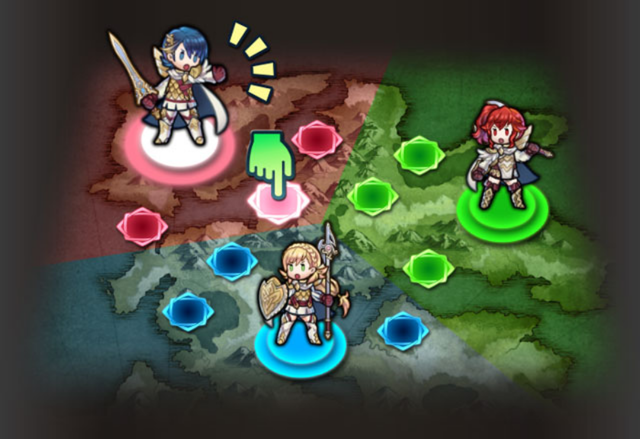 After the 44-hour event concludes, you will be rewarded with Hero Feathers, Sacred Coins, and Arena Medals based on the number of areas your army has conquered.

Based on the score you accumulate during the event, you will receive a GC Tier ranking, along with Orbs, Refining Stones, and other rewards. Tier 25 is the top rank! 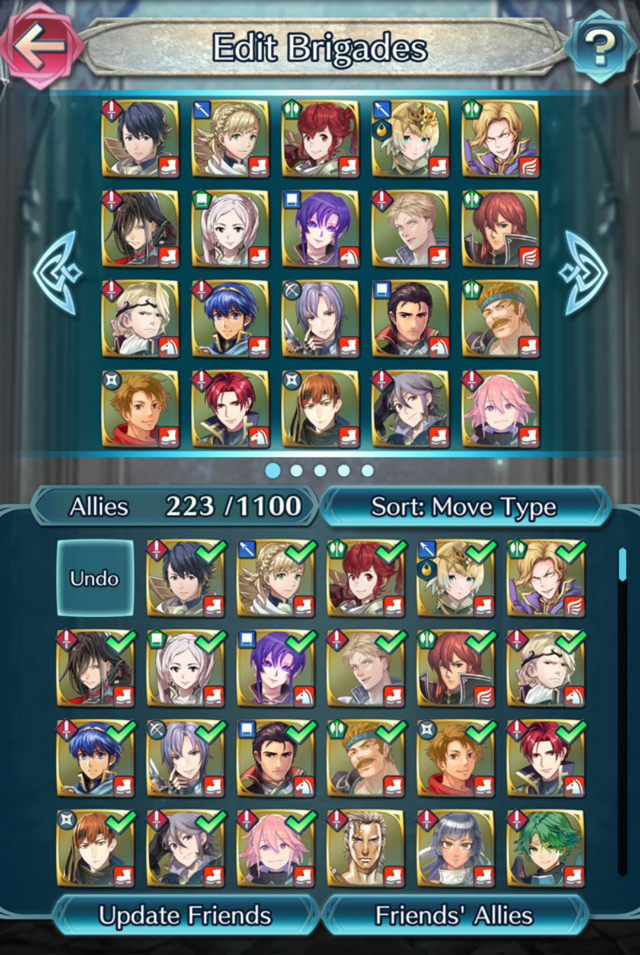 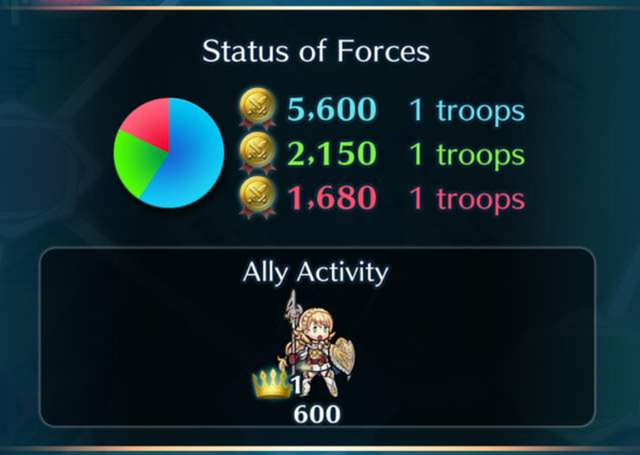 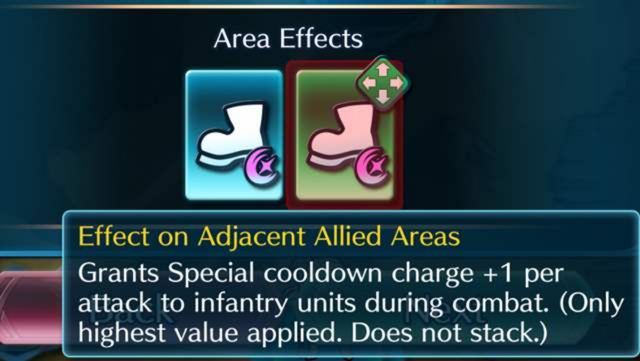 by using a Conquest Lance item, which can be gained from Tier rewards or quests. You can use Conquest Lances at any time during the event period, so use them when you think it makes the most sense for you. 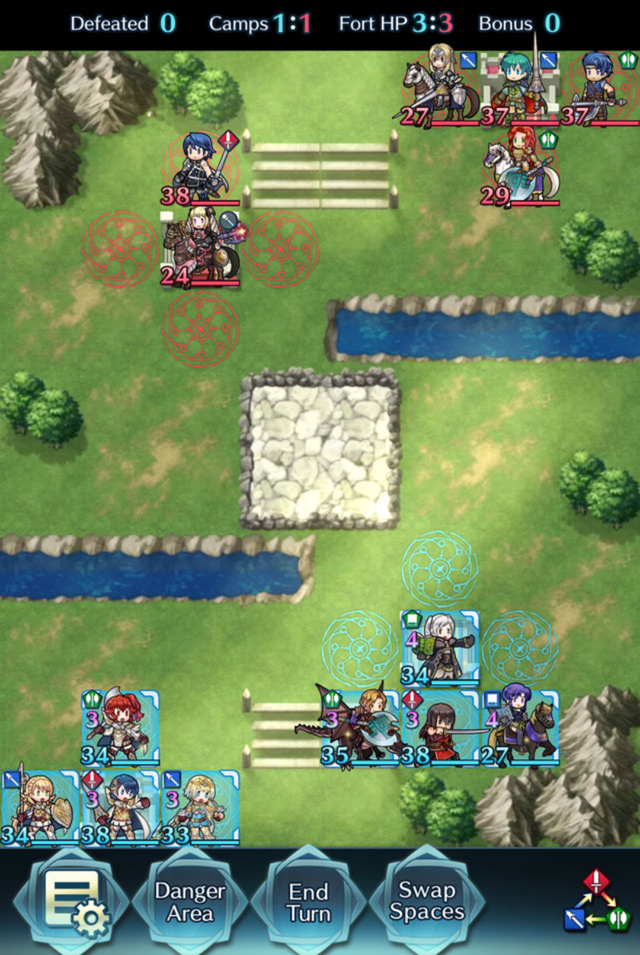 When everything begins again, the armies will be totally different and the area maps will also change. You may even end up on a different team! Evaluate the situation accordingly.

"I wonder how much I could make selling pictures of that handsome Kaze... A lot, right?!"