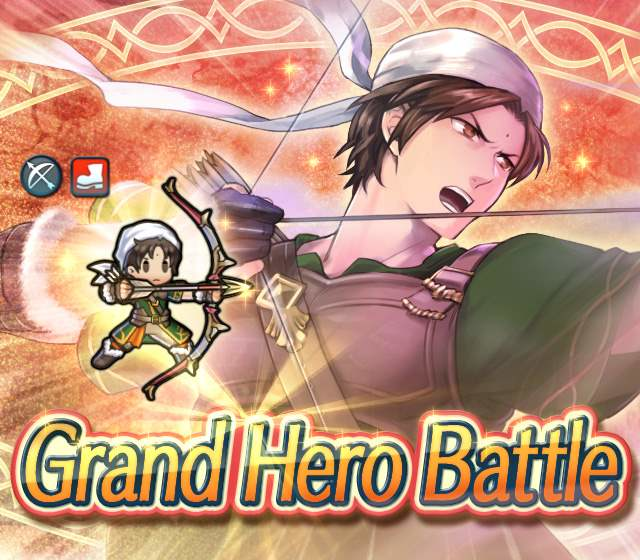 From the Fire Emblem: Genealogy of the Holy War game, a new Grand Hero, Jamke: Prince of Verdane, is waiting in Special Maps.

Defeat the prince who turned his bow against his homeland to make him your ally!