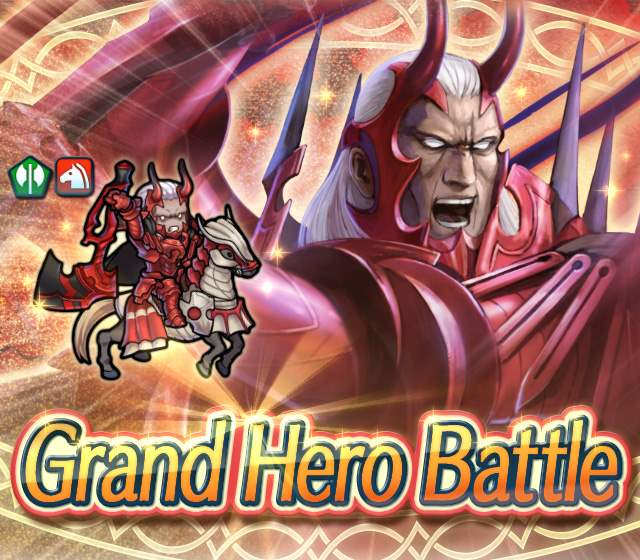 From the Fire Emblem Awakening game, a new Grand Hero, Walhart: The Conqueror, is waiting in Special Maps.

Defeat the man with the ambition to conquer all to make him your ally!

"Man is fated to fight endless wars... By my own right, I walk the path of the conqueror! Man alone is the ruler of his domain!"

"Look how many enemies there are!"