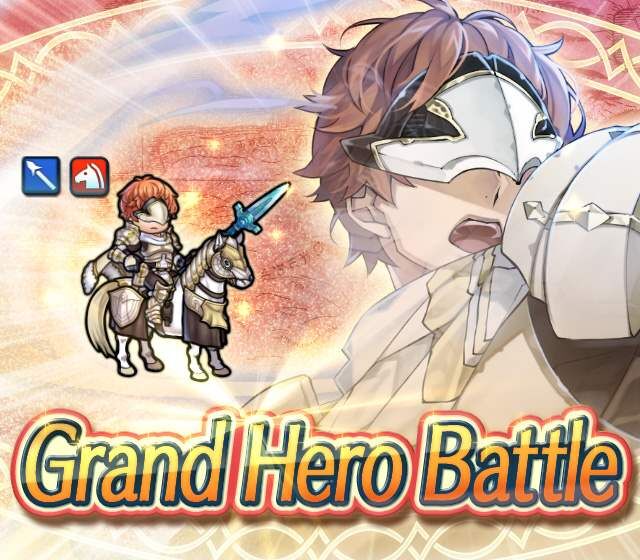 Defeat the mysterious knight who rushes to Celica's aid whenever she is in danger to make him your ally!

A mysterious knight who rushes to Celica's aid
whenever she is in danger. When he wears his
mask, his personality changes entirely. Appears
in Fire Emblem Echoes: Shadows of Valentia.

“My lance serves only to protect my sister. I seek no bloodshed, but all that stands in my way will fall.”

The difference in his demeanor when he's wearing the mask and when he's not is striking...