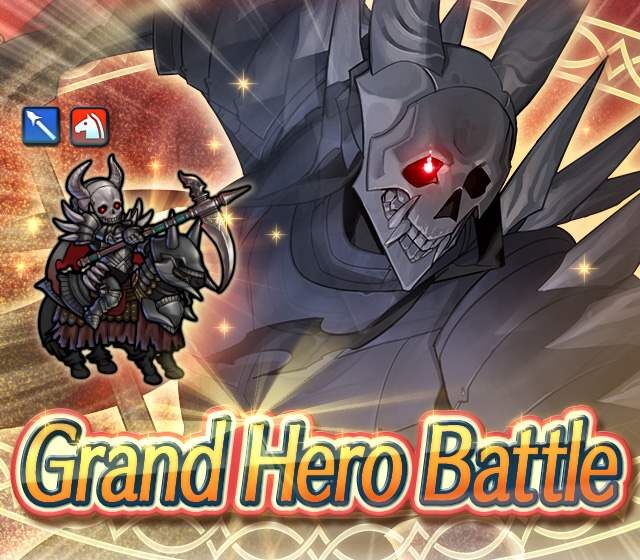 From the Fire Emblem: Three Houses game, a new Grand Hero, Death Knight: The Reaper, is waiting in Special Maps!

Are you strong enough to face this knight, the Flame Emperor's subordinate, and make him your ally?

"They say the Death Knight carries people away in the darkness...eek!"