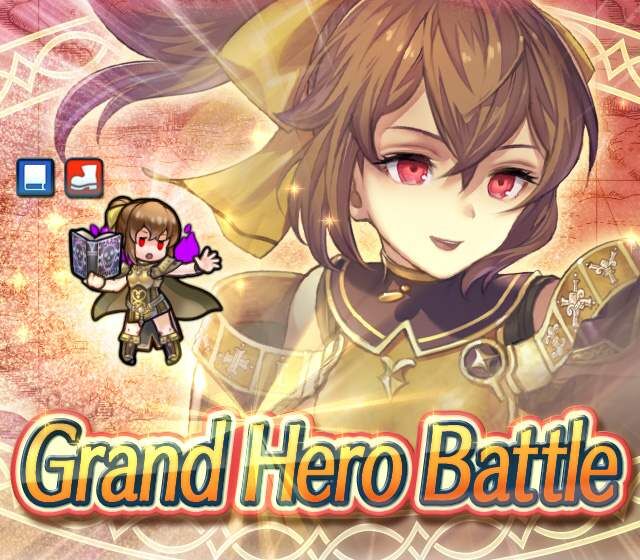 Defeat this manipulated mage, far from her village home, to make her your ally!

A naturally gifted mage who has fallen under the
control of Tatarrah, of the Duma Faithful.
Appears in Fire Emblem Echoes: Shadows of
Valentia.

Death
Mt: 14 Range: 2
Grants Res+3. Grants Atk/Spd/Def/Res+4
during combat. After combat, if unit attacked,
deals 4 damage to unit.
This skill can only be equipped by its original unit.

"You...oppose Tatarrah? You will perish under the weight of his power."

"Look out for the Bow Flier's Guidance skill. Delthea can use it to close in quickly!"