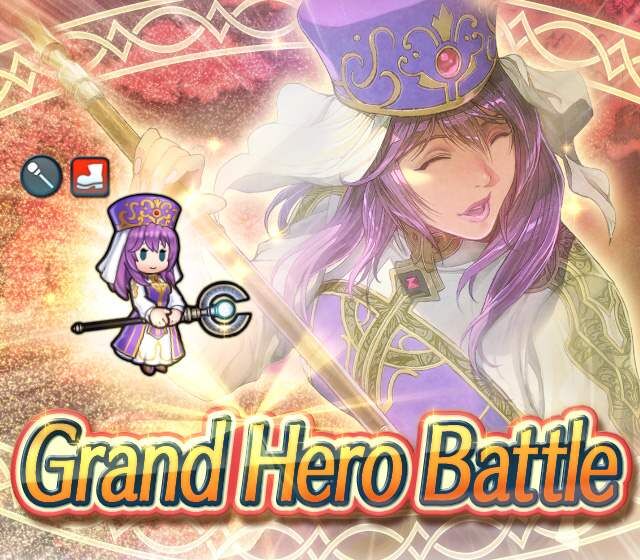 From the Fire Emblem: New Mystery of the Emblem game, a new Grand Hero, Eremiya: Bishop of Woe, is waiting in Special Maps!

Defeat the bishop scheming to resurrect the Shadow Dragon to make her your ally!

About Eremiya: Bishop of Woe

A bishop in service of Gharnef, and leader of
a group of assassins. Formerly a kind-hearted
caretaker of war orphans. Appears in Fire
Emblem: New Mystery of the Emblem.

"The brighter a light shines, the deeper darkness becomes... I tried my best...for the children."

Eremiya has no respect for her followers. She treats them all like puppets!