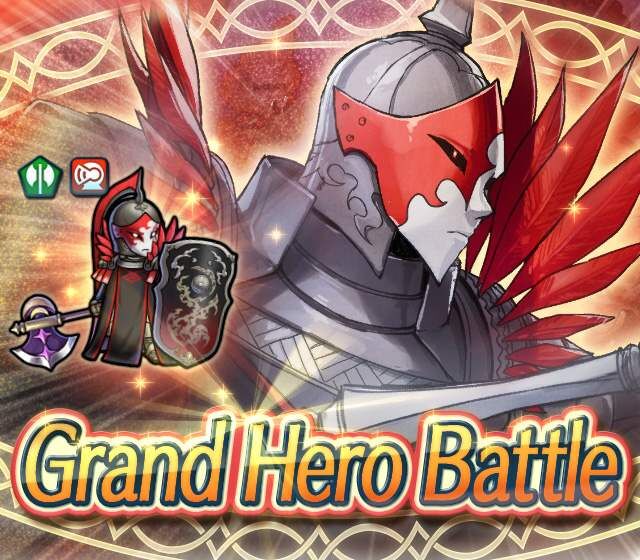 Defeat this mysterious individual who instigates conflict to make them your ally!

About Flame Emperor: Bringer of War

A mysterious individual who instigates conflict,
disturbing the peace in Fódlan. Willing to use
any method to achieve their objectives. Appears
in Fire Emblem: Three Houses.

"You are in the presence of the Flame Emperor. I am yours to command, if you prove capable."

Just who is this mysterious "Flame Emperor"? They're giving me chills!